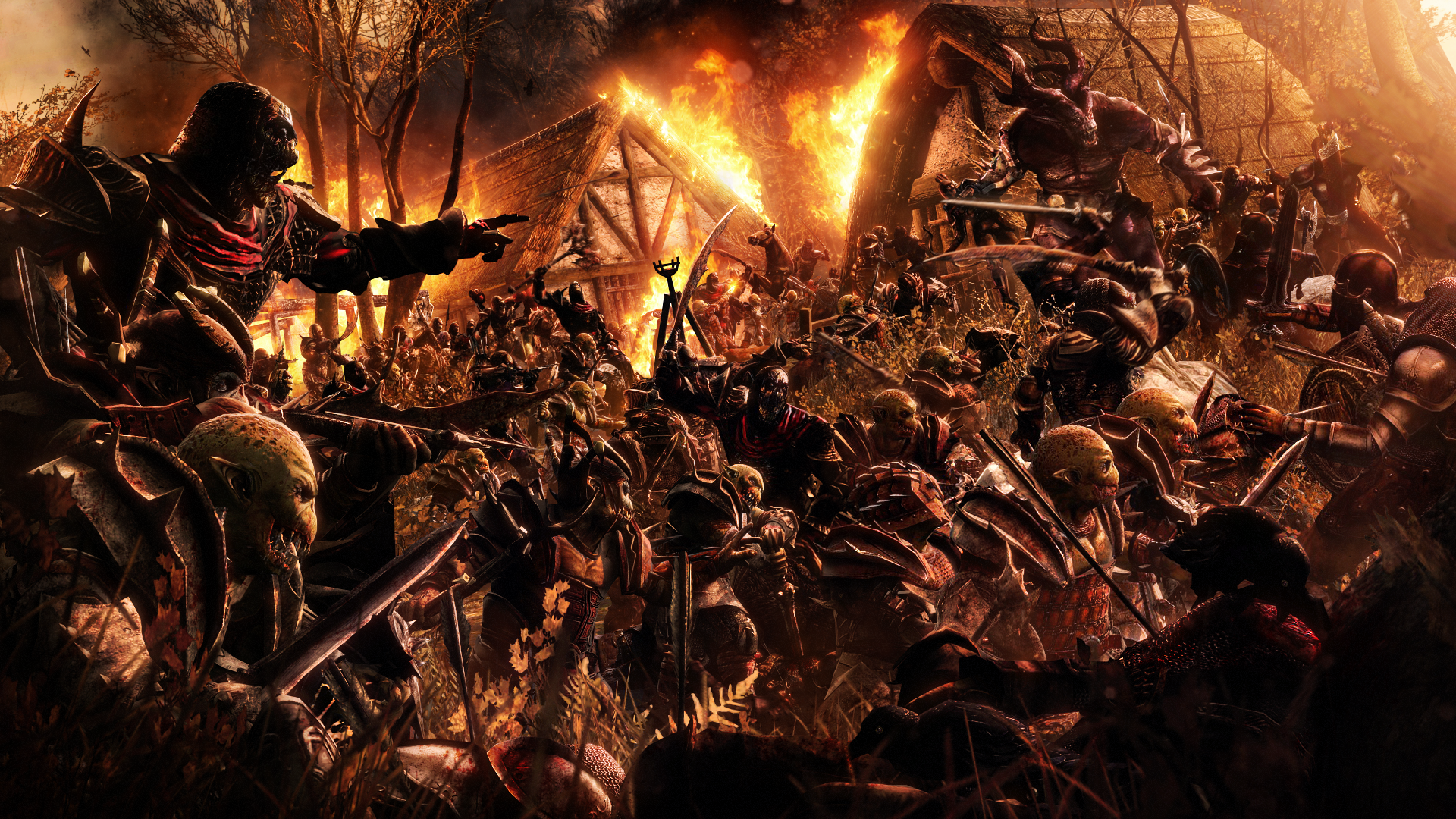 The Fifth Blight occurred in 9:30 Dragon in the nation of Ferelden. The Blight’s origins began with the awakening of the Old God Urthemiel, and the Darkspawn rabble organized into an army under the Archdemon’s banner and launched their attack upon the surface.

Hostilities began in southern Ferelden at the edge of the Korcari Wilds. The first major engagement of the war took place at the fortress of Ostagar, where then King of Ferelden, Cailan Theirin, had assembled an army to fight the Darkspawn horde. The Battle of Ostagar proved to be a critical point in the war. The King, the Grey Wardens, and the Ferelden Army were decimated during a major Darkspawn assault on the fortress. Loghain fled the battlefield with his forces and returned to the capital, where he usurped the throne, refused entry at the border to the Orlesian Grey Warden reinforcements, and sparked the Ferelden Civil War. With Ostagar overrun, the horde were free to enter Ferelden proper.

Ferelden would have been at the mercy of the Darkspawn advance were it not for the survival of two Ferelden Grey Wardens and the infiltration into the country by an Orlesian Grey Warden. The Ferelden Grey Wardens were able to evade assassination attempts and assemble a coalition of Dwarves, Dalish, Circle Mages, and soldiers from Redcliffe to combat the Archdemon’s forces. Additionally, the Grey Wardens supported the Ferelden royalists, who removed Loghain from power through diplomatic, rather than military, means, and thus put an end to the Civil War. 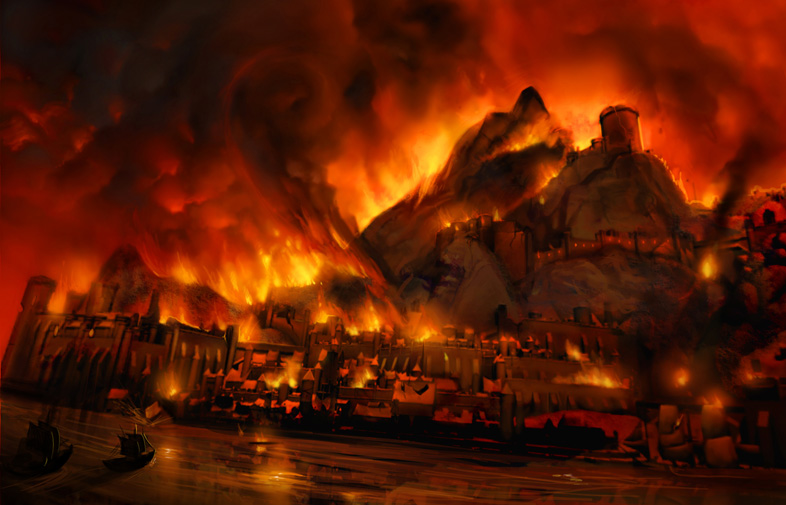 The Fifth Blight culminated in the Battle of Denerim, where the Archdemon was slain by the Hero of Ferelden at the top of Fort Drakon. It was the shortest in history, stopped before it had the chance to gain its full momentum. During the Blight, however, many Fereldens fled north to the Free Marches where many would stay for years to come.