In this Campaign we use a bit of image coding on our Chronicle postings. This is done as a means to let the reader know who the poster was, and in what context the post is likely written. The images will appear in the body portion of each post in the main Chronicle listing to the left of the text. You will not actually see the image in the actual posts as they are not relevant to the content. To further explain, lets take a look at each of the images used in this coding now and grant a small explanation. 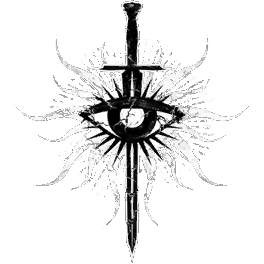 The majority of posts that will be featured in the Chronicle will include this symbol along with the content. When you see this symbol included with a Chronicle post it indicates that the post was created by the GM. It will contain essentially no perspective of the characters involved, but rather will read like an overview from a narrator. There will also be one post of this type per Session that the troupe plays. This is the symbol for the Inquisition. 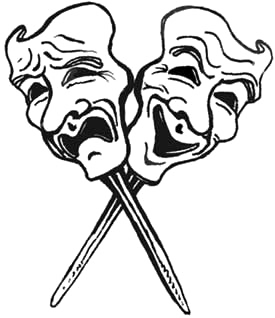 You will also find posts in the Chronicle that are designated as GM Commentary posts. These are actually written more in an essay form where I provide some additional insights into the Campaign from behind the scenes. My hope is this can add some unique insights into the Campaign as it unfolds for GMs, Players, and general readers alike. These posts will be somewhat sporadic and done as I get a desire to include them. The symbol used for these is the common symbol for drama. 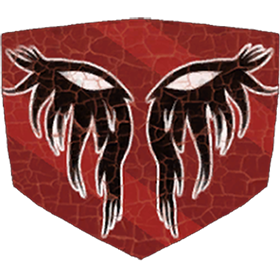 During the course of the Campaign we will be encouraging posts done from an in character perspective by the players. Posts that are created from the perspective of Cassius Ohno will feature this symbol. The symbol used is that of the Antivan Crows in the game world. It should be noted that the exact symbol selected does not have a direct reflection on the character, but is simply used to help associate one post from another. 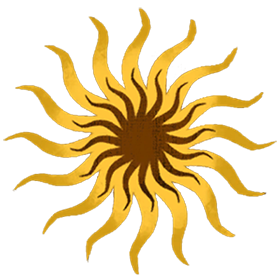 Just like the posts featured from Cassius, the Chronicle may also feature posts from the perspective of Ceanna. When you see a Chronicle post contain this particular symbol you will know that you are seeing a post from the perspective of this young smuggler. As noted on the previous imagery, this is actually the in game symbol of the Chantry of Andraste, and once again it is not a direct reflect of the character themselves. 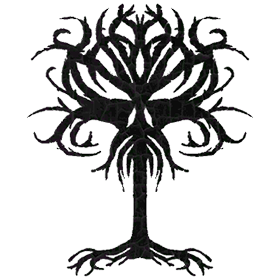 Up next in the Chronicle Codes, the Chronicle will potentially feature character perspective from Elora Yonwyn. When this particular icon is attached on to the posting you will have a clear and concise indication that you are getting our resident Dalish perspective. As with the others, this symbol is the in world symbol for the Werewolves and does not have a direct indication of the character – just as before it is only to quickly identify. 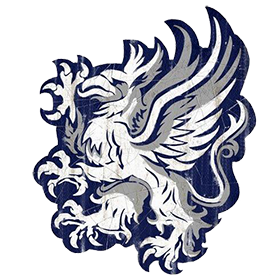 Along with all of the rest listed, you may well see posts that come from the perspective of the resident Warrior of the troupe, Roland. When you see this icon attached to one of the posting you will know that you are getting the perspective of the rough and tough tank of the group. Again, the symbol used is not a link for the character in the actual game world as this one represents the order of the Grey Wardens. 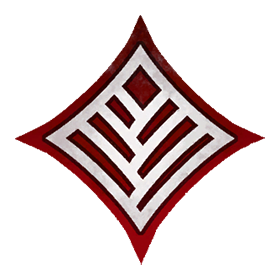 In closing, you will also find posts composed by the late addition to the troupe, Arol. When you find this icon connected to a posting in the Chronicle you will be able to tell that you are receiving information from the point of view of the wayward warrior of the troupe. As with all other instances, the symbol used here is not a link for the character to the world and it represents the people of the Qunari.

And that is how you can decrypt what you are seeing in our Chronicle postings. We hope you find the details contained within to be entertaining and enlightening. You will also notice that all these scrolls close with a wax seal. The seal at the bottom can be used to get back to the primary section of the content you are reviewing.