This campaign is on hiatus for now! Alex (GM) 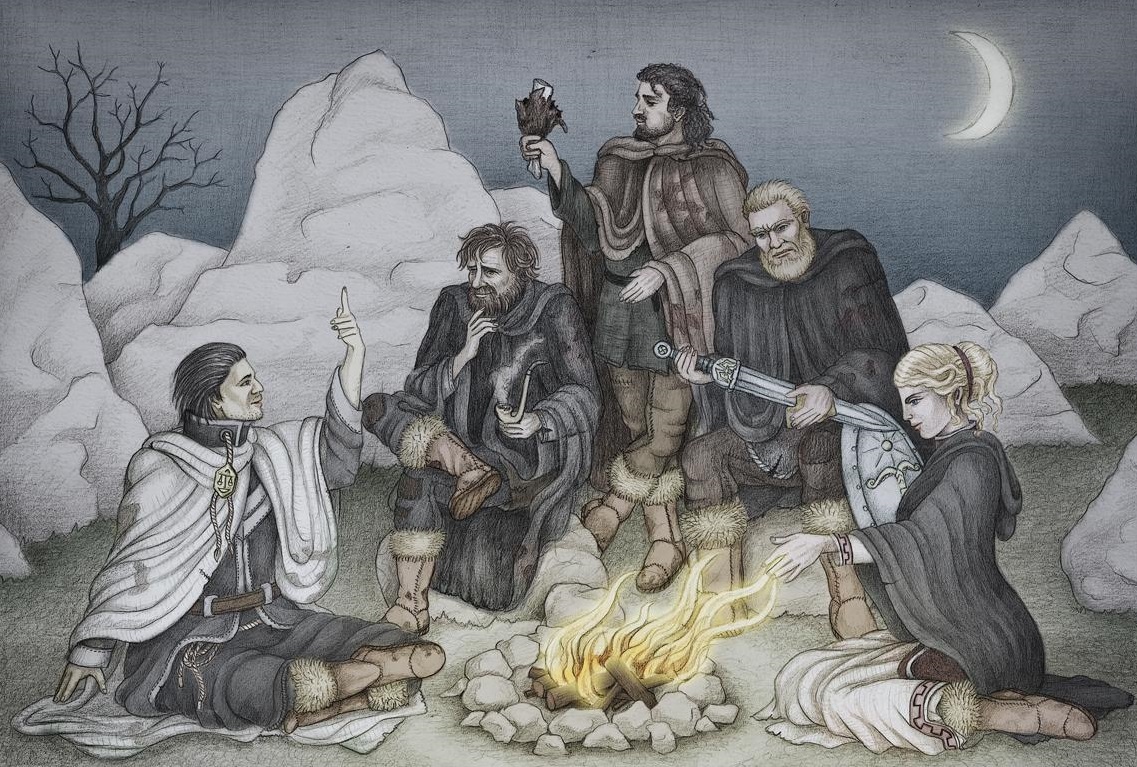 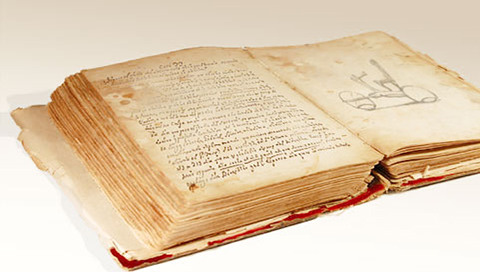 Return to Thedas in the Age’s next epic chapter. 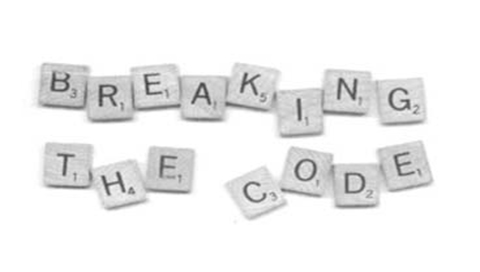 Learn the Image Coding used in the Chronicle. 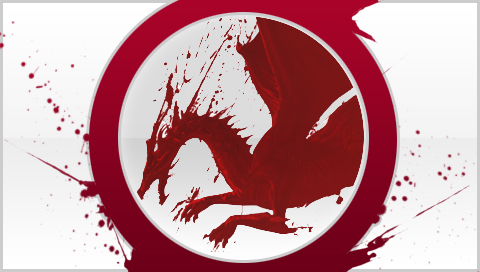 The world of Thedas is one rich in mystery and wonder. Over the years we have seen the weaving of an epic, the depth of which has not yet been fully explored. In Dragon Age: Requiem we will explore some of these mysteries and unknowns as a new group of young adventurers comes together in the lands of Ferelden. Their actions will have a direct impact on the world of Thedas for Ages to come.

The year is 9:32, one year since the Hero of Ferelden and their companions have ended the Fifth Blight in the Battle of Denerim. As the citizens of the young nation continue to deal with the ongoing Thaw in an effort to restore what was lost, a new evil begins to rise and stir in the south. All the while other world changing events continue to unfold throughout the lands — tensions swell in the lands of the Free Marches in the wake of mass immigration during the Fifth Blight, Orlais has set its sights on its weakened neighbor by applying political pressures to an already dire situation, and rumors drift of the possible onset of yet another Blight in the lands to the north.

The Dragon Age has been described as an age of great change. The turmoil of the lands begin to crescendo into a cacophony, the herald of something awesome and terrifying. It is on the horizon now, that which will reshape all of Thedas in a way beyond imagination. But the future is fluid and ever changing, like the rippling waters of a great river, and every action a stone being cast causing a unique disruption and change. From all of this we can see a reality begin to coalesce, and a clear choice becomes apparent.


Darkness closes in. Will you stand against it? Or lead this world to its bitter end?

1. Reading and understanding the Group Procedures is vital to the long term success of the Campaign.

2. It is recommended to check out the Calendar, and if you use a calendar service you should subscribe to the schedule as well.

3. There are some additional ways that you can be rewarded for helping make our Campaign a great experience for everyone by putting in some extra effort. This is all detailed in the Prestige Points section of the Codex.

This is a fan site of the Dragon Age RPG. The game uses the Adventure Game Engine which is copyright© of Green Ronin Publishing, LLC. The Dragon Age logo and content are trademark™ of EA International (Studio and Publishing) Ltd. and BioWare Corp. respectively. All images are copyright© of their respective owners. None of the images used on this site were created by the GM or Players. No specific permissions were gained to use the images on this site. If you are an owner of one of the images used on this site and do not approve of its use or would like to be added to our Credits page please contact the GM.

Some of the code used on this site is made available to the public to use. Our current CSS and some of the HTML that goes with it are recorded on their respective pages.

This keeps looking better and better!

Thanks very much twigs, always good to have you following.

Welcome back to “THE ACTION”!

We certainly appreciate it.

Simply gorgeous. This gives me something to strive towards with my own campaign site.

Thanks very much for the kind words, I am glad folks are able to appreciate it and hopefully draw some use from it.

This is a fantastic site. You have done a very professional job here – the visuals and depth of content is simply stunning.

Thanks very much, I have certainly tried my best. Feel free to steal those for any of your own campaigns.

It’s even better now. I love the scrolling “UPDATES” and the ZOOM “picture links”!

Thanks very much, I appreciate it!